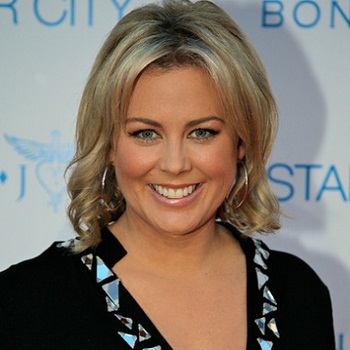 ...
Who is Samantha Armytage

Armytage was born in Australia and grew up on Bolaro Station in the Snowy Mountains of New South Wales. She got her education from Kincoppal-Rose Bay school in Sydney and then Charles Sturt University in Bathurst, New South Wales.

Armytage presented the show Bringing Sexy Back which is a ill-fated makeover reality show. She was also appointed as the co-host of Weekend Sunrise alongside Andrew O'Keefe.

Armytage has one younger sister and one younger brother named Georgina and Charles respectively. Her family came from Victoria and they were the descendant of the Armytage pioneering/pastoral family.