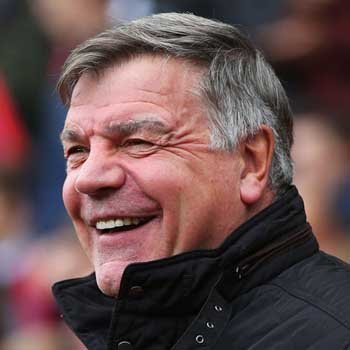 ...
Who is Sam Allardyce

He was born in Dudley, England at the end of 1954. He was born to Robert Allardyce and Mary Agnes Allardyce. Both of his parents had Scottish origin.

He is said to have the net worth of £10 million. He has a towering height and it measures six feet and three inches tall.

While he was the football player of the Bolton Wanderers, he met love of his life Lynn Allardyce. The couple finally tied their married knot in 1974.

In 1991, he won his first major trophy League of Ireland First Division as a manager.