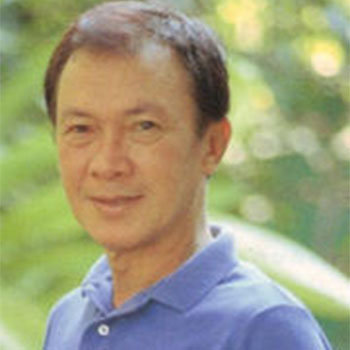 Ruj pursed his career in the Thai film industry for about five decades. He was an actor and also a renowned Thai director and producer. He is famous for his appearance in the movie Sugar Is Not Sweet. He died of a stroke at the age of 78 on 27th of December 2009.