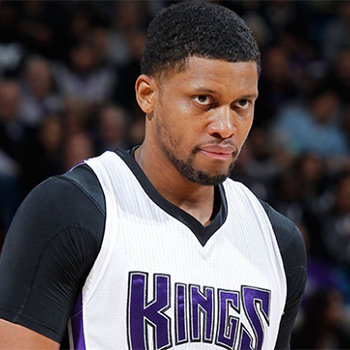 He was born in Baltimore, Maryland, United States on 17th of August 1986. He was born to African and American parents. He has been playing basketball since his young age.

In 2015, he earned the annual salary of 19.32 million USD and he is said to have the net worth of US 20 million dollars. He has a towering height as he measures six feet and eight inch tall.

In 2013, he got married to love of his life Ecko Wray. They got married in Aspen, Colorado, United States. They are still bonded into this married life.

In the early 2010, he was honored with the NBA Cares Community Assist Award.

He also served as an ambassador of Hoops for St. Jude.