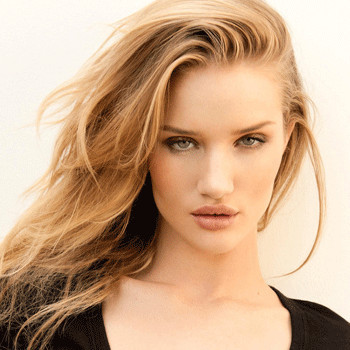 ...
Who is Rosie Huntington-Whiteley

Raised on a farm in rural England. Attended Tavistock College. She claims she was bulied at her school for having a double-barrelled name, small breasts and full lips.

Has a luscious dark blonde hair, blue eyes and full lips. Known for having a deep sultry British accent and statuesque figure.

Is in relationship with an English actor Jason Statham. They have been dating since past 4 years. Previously has dated, the youngest son of Rolling Stones,Tyrone Wood.

Named the Style Icon at the Elle Style Awards in 2012. And listed in the hot model list by several popular magazines at different times.

There was a rumor on her split with her boyfriend Jason Statham recently this year, which she confirmed to be false.