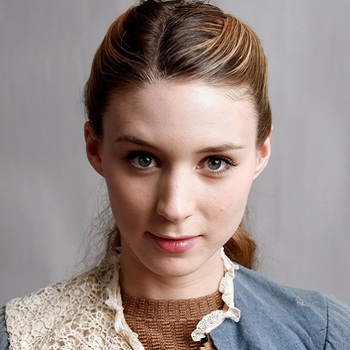 Mara was born and raised in Bedford, New York. Her parents are Timothy Christopher Mara and Kathleen McNulty. Her father posses the Irish, German, and French-Canadian ancestry and her mother is from Irish and Italian descent.

Mara was ranked 3 on Ask Men's top 99 'most desirable' women of 2012. She got her first lead role in the $35 million remake A Nightmare on Elm Street.

From 2010, Mara is found to date American director Charlie McDowell. From January 2012, she started living in the Los Feliz neighborhood of Los Angeles.

Mara has been nominated in various awards and she is honored with awards like Alliance of Women Film Journalists, Cannes Film Festival and Golden Schmoes Awards.