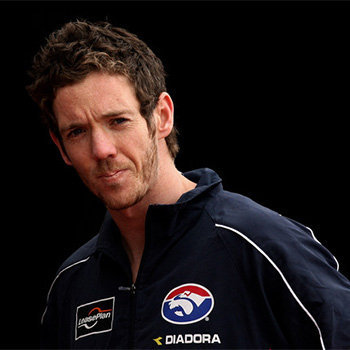 ...
Who is Robert Murphy

Murphy was born in Australia, the third and youngest child to John and Monica Murphy. He has one brother, Ben, and a sister, Bridget.

Murphy has proven himself a versatile player, equally capable of playing in attack or in defence depending on the situation. He was appointed as the Bulldogs' captain for 2015 following the departure of predecessor Ryan Griffen.

He is married to wife Justine, and has three children – a son, Jarvis, and two daughters, Frankie and Delilah. He writes a weekly column in the sport section of The Age newspaper.