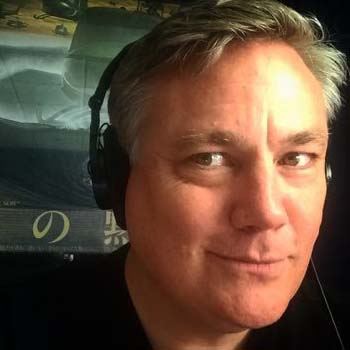 Robert was adopted so there is no information regarding his birthplace. He began his career as a Production Assistant on Leatherface: The Texas Chainsaw Massacre III.

Meyer Burnett is the CEO of Ludovico Technique, an entertainment production company which co-produced the special features for the Blu-ray releases.

Having been adopted at birth, he was almost 30 years old when he discovered that he had a biological younger sister who was also adopted.

Emmy Award winner, Heather Unruh is a popular journalist who currently works as a news anchor and reporter for the KSDK News Channel 5 in St. Louis