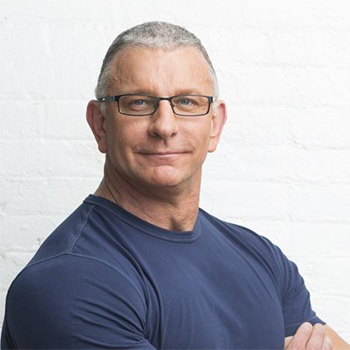 ...
Who is Robert Irvine

He was born in the mid 1960s in Salisbury, United Kingdom. He spends his childhood days in Wiltshire, England. He has been cooking since his mid teens.

He has been earning lucrative amount of salary annually and his net worth is estimated to be around US $8,000,000. He is five feet and ten inches in his height.

He was first married to Karen. He lived an wonderful married life with her till 2007. He is now married to Gail Kim.

He has once been honored with Honor Society's Bob Hope Award for Excellence.

He released a fake claim about his resume in 2006.