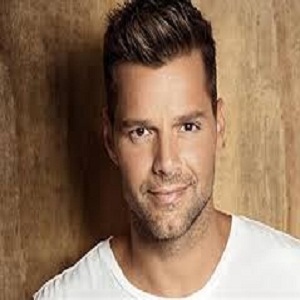 His birth name is Enrique Martin Morales. When he was nine years old he appeared in commercials for products like toothpaste, soft drinks, fast-food restaurants etc. His net worth is estimated to be $60 million.

For more than 14 years he is in on-off relationship with Rebecca de Alba. In August 2008 he became father of twin boys Valentino and Matteo. He announced that he was in a relationship on The Oprah Winfrey Show.

In 2000 and 2002 he won special Achievement Award and National Council of La Raza Vanguard Award respectively. He won Golden Camera in 2001. In 2007 he won Star on the Walk of Fame. In 2011 he won Vito Russo Award.

He was rumored to be dead. The news became fake after he posted in Instagram with caption “Hello from #heaven.