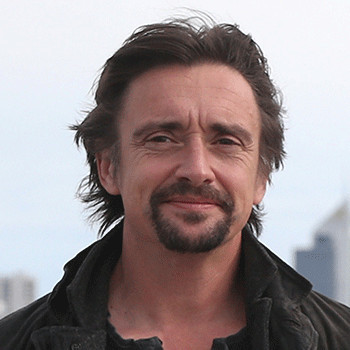 ...
Who is Richard Hammond

Born and raised in Solihull,Warwickshire from parents Eileen Hammond and Alan Hammond.He studied in Harrogate College of Art and Technology.

He has an accumulated net worth of 15 million dollar.Hammond is also a bass guitarist.He loves to do cycling a lot.

Richard is married to her longtime columnist girlfriend Mindy Hammond.The couples are blessed with two daughters and living a happy married life.