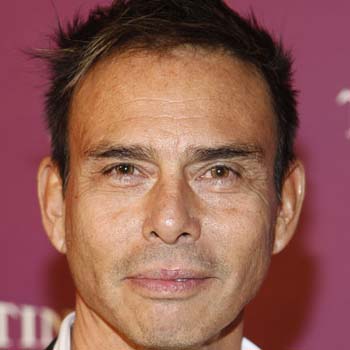 ...
Who is Raoul Trujillo

He was born in Santa Fe, New Mexico. He graduated from University of Southern California. After finishing he high school,he joined military and ski instructor. Then he left both of them and landed in theater.

He even served as a scenic painter in theater and host many dancing programmes. He is associated with American Indian Dance Theatre as a original choreographer and co-director. He is also appeared in television sitcom like True Blood, CSI: NY, The Secret Adventures of Jules Verne among others.

Seems like he has spent his 60 hallow eves alone. Theres no any information regarding his love life and relationship status. He has not discloseed about his sexuality as well.

He has received CANCOM Ross Charles award in 2002.