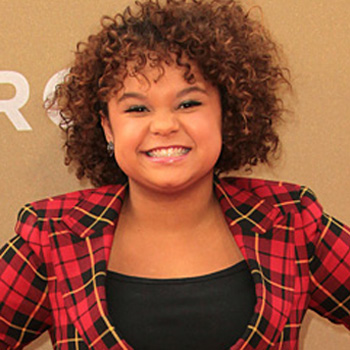 Farrah Franklin (born May 3, 1981) is an American actress and singer-songwriter. She was also a member of Destiny's Child, where she replaced LaTavia Roberson and LeToya Luckett alongside Michelle Williams.