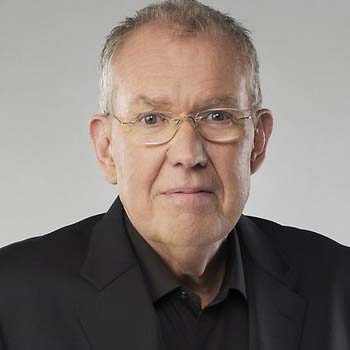 During his early professional days he worked at 2UE and 2GB. He also covered most of the events of Vietnam War as a reporter.

He was married to love of his life Anne. Anne was a loving spouse and a great housewife. From this married life he also had two children.

In the early 1960s, he was honored with Walkley Award.

He lost his life in the early 2013 to Pancreatic cancer.

He is a well known American journalist and is renowned for interviewing John Kerry. He is also a TV presenter and a correspondent.