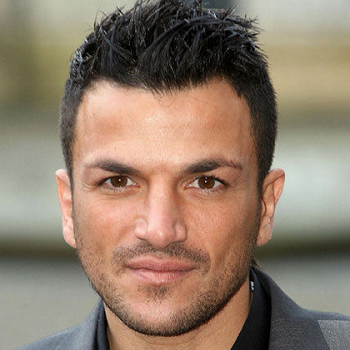 Andre was born in London, United Kingdom. During his teenage years he was enrolled at the Benowa State High School on the Gold Coast.

Andre was team captain on the ITV series Odd One In. He was a contestant on Hey Hey It's Saturday 'New Faces' and there he was offered a recording contract for £146,000.

Andre married glamour model Katie Price. They have two children. They divorced on 8 September 2009. He again married MacDonagh, a medical student. She gave birth to Andre's third child before their marriage.