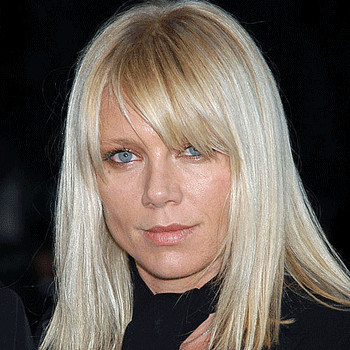 A model and actor, Peta Wilson is known best for her role as Nikita in the television series La Femme Nikita. She has worked as a model both in Australia and Europe.

Born on Sydney, she was brought up in Papua New Guinea owing to her father's job as an officer in the Australian Army and later studied acting in the Actor's Circle Theatre in Los Angeles. Her parents divorced on 1982.

For the role of Nikita, Peta auditioned along with about 200 other aspiring actresses and was chosen among them for playing the starring role. She at the time was preparing to continue her acting classes on a school in New York.

From 1997 to 2002, Peta had an affair with Damian Harris and they lived together until they broke up. They have a son named Marlowe Harris-Wilson who was born on February 2002.

This model and actress's relationship with her boyfriend has been highly talked about but she hasn't yet been a part of any kind of controversies or rumors surrounding her.