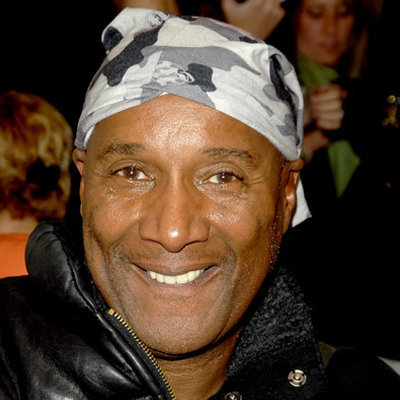 He is born in Shreveport, Louisiana as a son of George Gladney (Father) and LaVoya Ealy (Mother).His childhood was spend with his grand mother who raised her.

Regarding to his personal life he was a married man but now this couple are no more in a relation. They got divorced. But he is a father of four children Symeon Mooney, Shane Mooney, Dwayne Mooney, Daryl Mooney.

In his career he has nominated for awards like Daytime Emmy Awards for Outstanding Writing in a Children's Series.He was a contestant on The Dating Game and used to write a joke for Jimmie Walker.

There is a rumor of his medical issues.