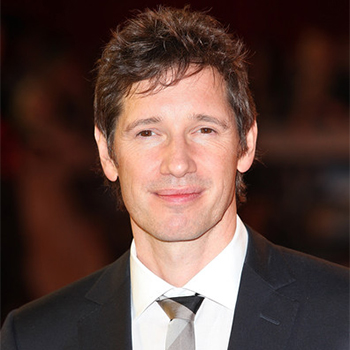 ...
Who is Paul Anderson

After graduating from the Webber Douglas Academy of Dramatic Art, Anderson began his acting career by appearing in plays written by friend Gregory Burke, in whose critically acclaimed debut film '71 he would appear in 2014.

He came to prominence for portraying Arthur Shelby in Peaky Blinders and Sebastian Moran in Sherlock Holmes: A Game of Shadows. He also has played in number of TV series including Doctor Who.

He is the maternal uncle of actor and singer Jacob Anderson. His nickname is Boycie. Other than that there is not much personal information about him.