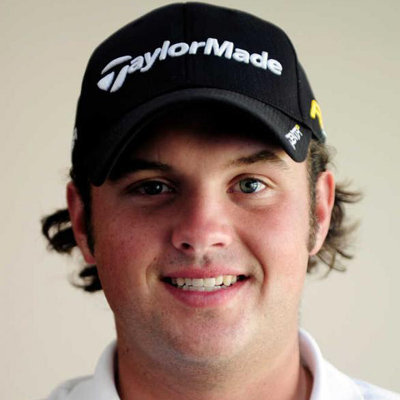 His birth name is Patrick Nathaniel Reed. He weighs 91 kg. Since his childhood days he wanted to be a golf player. When he was nine years old worked with Peter Murphy. He was arrested for underage drinking.

On December 21, 2012 he got married to his beautiful wife Justine Karain. The couple is blessed with a beautiful daughter named Windsor-Wells. There is no any sign of divorce or separation as they are living there lfe happily.

He was rumored to be cheating as a college golfer.