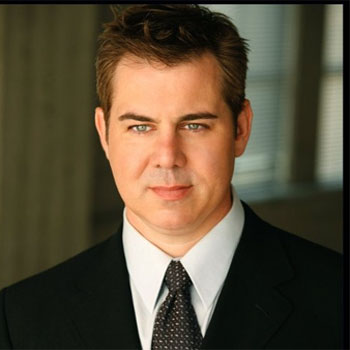 ...
Who is Patrick Labyorteaux

Patrick Labyorteaux is an accomplished actor, producer, and writer. He is widely admired for his roles of Andrew Garvey (as Patrick Laborteaux) on the NBC series Little House on the Prairie as well as Bud Roberts on the CBS series JAG.

Ronald Labyorteaux and Frances Marshall adopted him. He is the elder brother of Matthew Laborteaux and actress Jane Laborteaux. He started his acting career with an early role in 1974 film "Mame."

He is the creators, and executive producers of the television series See Dad Run, starring Scott Baio. He has an estimated net worth of $18 million.

He married television producer and television writer Tina Albanese in 1998. Currently, the lovely couple is living happily as a husband and wife. They have a son together, Jeau Bennett Labyorteaux. Outside of writing and producing, he worked as a voice actor for characters in cartoons like Spider-Man: The Animated Series.

He might have won several awards but more than that he has massive of fans and followers.

Born Mark Allen Webber, Mark Webber Is an American actor who came into the limelight after his appearance in the films, Boiler Room, Scott Pilgrim vs. the World and Green Room. He also wrote, directed and starred in the film Flesh and Blood.

Dylan Walsh (born November 17, 1963) is an American actor. He is best known for his role as Dr. Sean McNamara in the FX television series Nip/Tuck.