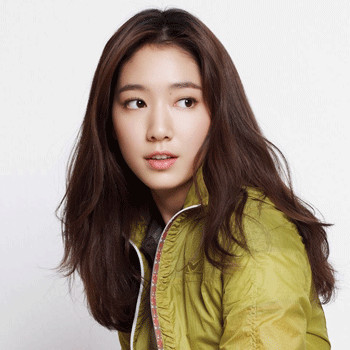 She was born in Gwangju and was raised in Paju. She was seen in the music video Flower by Lee Seung-hwan. After that she came in the entertainment world. She attended Chung-Ang University and majored in Theater and Film.

She is trained in singing, dancing as well as acting. She holds Korean nationality. She weighs 45 kg. When she was thirteen years old she did her first role in Stairway to Heaven.

She is the type of person who doesn't like to reveal her personal matters to public. But still her name is take with most of the actors in the industry. She have no any boyfriends yet.

She was rumored of dating Jung Yong Hwa. There was also rumor that she did plastic surgery.