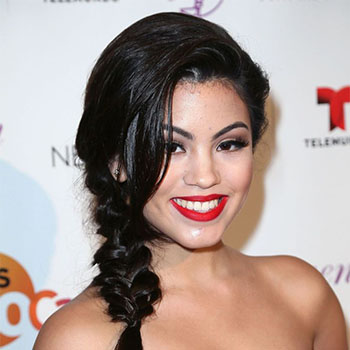 Paola Andino was born in Bayamón, Puerto Rico. She was raised there till she was three and then she moved to Dallas, Texas.

Talented and sexy actress, Paola is five feet and three inches tall. She made her acting debut by starring in the TV series, Grey's Anatomy.

Though she has already established herself as a talented actress, she is still single and is in search of a good and adorable boyfriend.

She has been nominated in Imagen Foundation Awards twice.

She began dancing at a young age at Lewisville's Footlights Dance Studio.