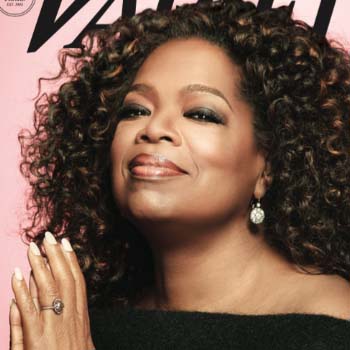 ...
Who is Oprah Winfrey

Oprah Winfrey was born in Kosciusko, Mississippi, United States of America. She is the daughter of Vernita Lee and Vernon Winfrey. She spent her first six years with her maternal grandmother.

Oprah Winfrey is ranked as the richest African-American of the 20th century. She is also North America's only black billionaire. She has the total net worth of $3 billion dollars.

She is never married. She was sexually abused and raped. She gave birth to her son at the age of 14 but died soon. She was engaged with Stedman Graham in 1992.

She has been nominated for her role in The color Purple in several awards. She won African-American Film Critics Association Award for Best Supporting Actress for her role in 2013 movie Butler.

Facebook page 'R.I.P. Oprah Winfrey' was created in 2015 which attracted more than million of her fans. There is also rumor about being lesbian.