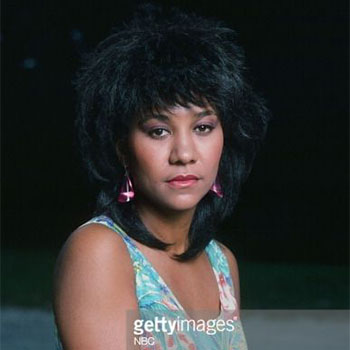 She was born on 10th of April 1960 in Frankfurt, West Germany. She has one brother Steve Brown who is a retired football player.

She is five feet and seven inches in her height. She met her second husband while she was starring in the TV series Miami Vice.

She was married to James Okonkwo for several years and she also became mother twice with him. She was also married to Mykelti Williamson for about two years.

She has also starred in the movies like 48 Hrs., All Tied Up and so on.