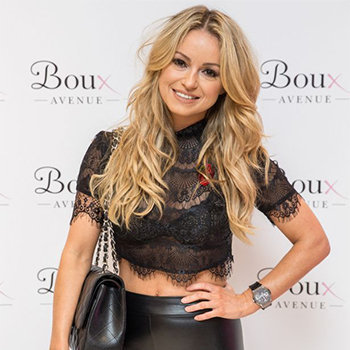 She was born in Nasielsk, Poland. She joined her school's dance club at age 12 and then began competing professionally, winning Poland's national championship in 1999.

She won the seventh series with her partner, journalist and presenter Chris Hollins. In her second series on Strictly Come Dancing she danced with rugby player Kenny Logan and finished fifth.

After winning a championship event in her native Poland, Jordan moved to England and began a new partnership with James Jordan. They married on 12 October 2003 and live near Maidstone in Kent.

One of the leading and renowned American media presenter and personality and National Security Council staffer for presidents Bush and Obama.