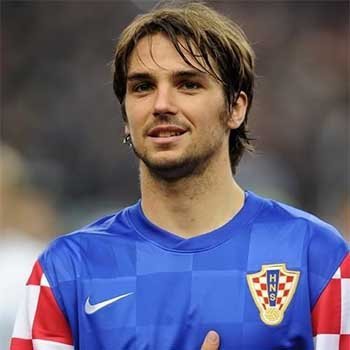 ...
Who is Niko Kranjcar

Born in Zagreb , SR Croatia as a son of Zlatko, footballer of Rapid Vienna and Zlatko. Most of childhood days were spent in Austria. Initiated his career from Dinamo Zagreb.

Father of daughter Loree with his ex wife Simona Fistric. They ended up their relationship after birth of their daughter. Currently he is single and enjoying his single life.

After his transfer in Hajduk Split,  one of the greatest rival of Dinamo Zagreb, it had created lots of controversy.