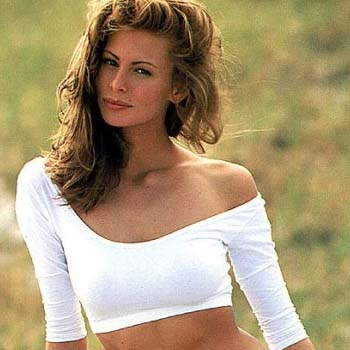 Niki Taylor is an American model who has a net worth of $18 million. She began modeling at 13, first appearing on the cover of Vogue at 15. She Was clumsy as a child with crooked teeth.

Taylor and Martinez were married in 1994 and in 1996 they got divorced. They have twin sons, Jake and Hunter born in 1995. In 27th December 2006, Taylor married Nascar driver Burney Lamar.

Niki Taylor is an American Red Cross ambassador. She has won a Fresh Faces contest in New York City and a $500,000 modeling contract.

Niki Taylor was rumored to be with Keith Urban since 2002.