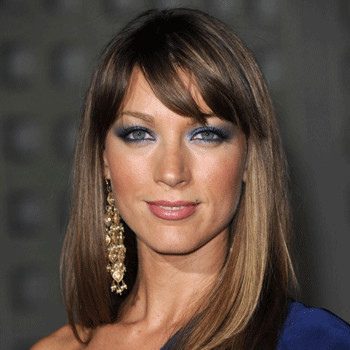 Graduated from high school located in Monahans in the year 1993 and American Musical and Dramatic Academy located in New York City in 1995.

Married to her boyfriend Travis Schuldt in 2014 July 16. They are living happily in Hawaii. Has no children yet.