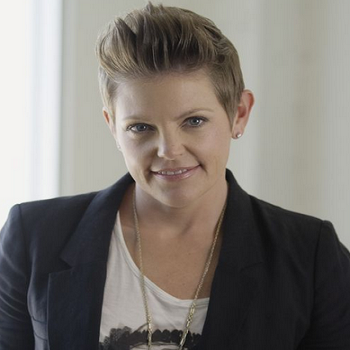 ...
Who is Natalie Maines

Natalie Maines is an American singer, songwriter and an activist who is known as a lead vocalist for the Dixie Chicks (the female alternative country band).

Natalie Maines was born on October 14, 1974 in Lubbock, Texas, US. to father Lloyd Maines (country musician and producer) and mother Tina May Maines.

Natalie Maines an American singer-songwriter has the net worth of $40 million dollars and in addition she also has millions of fans and supporters too.

After joining Dixie Chicks as a lead vocalist, the band earned ten Country Music Association Awards and thirteen Grammy Awards for their work between 1998 and 2007.

Natalie Maines criticized country musician Toby Keith's song "Courtesy of the Red, White & Blue" in 2002. In March 2003, she also commented that the Dixie Chicks were "ashamed that the President of the United States is from Texas."