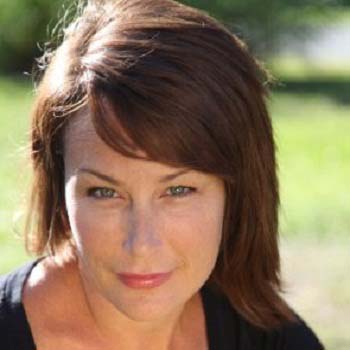 ...
Who is Nancy Karen Morgan

She was born on 1st of April 1949 in Minneapolis, Minnesota, United States. She was born on the laps of Marjorie Greenfield and Samuel A. Morgan, Jr..

She is five feet and four inches tall. She made her acting debut in 1975 by starring in the TV series McMillan & Wife.

She was once married to American actor John Ritter. They got married at the end of 1977 and they got divorced in 1996. Her first child was born in 1980.

Her ex husband John Ritter died of aortic dissection at the end of 2003.