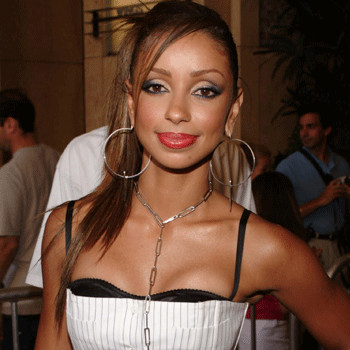 Mya Harrison parents are Sherman Harrison and Theresa Harrison.Her birth name is Mýa Marie Harrison but is known as Mýa.She graduated when she was 16 and then later joined University of Maryland, College Park.

Mya Harrison used to take ballet classes and jazz and tap only when she was just 4 years old.When she was 15 years old,her father helped her to improve her vocal abilities.

Mya Harrison was rumored to be in a relationship with the hip-hop artist Jay Z which her manager completely denies.