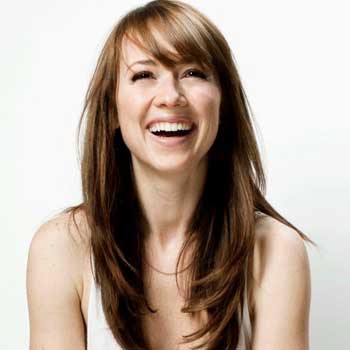 Morgan Smith is a television and stage actress who is best recognized as the face of the Wendy's "Now That's Better" advertising campaign.

Smith first opened her eyes in Cullman, Alabama. She completed her graduation in musical theater from Birmingham-Southern College.

She has an accumulated net worth is $3 million.She is famous for dying her naturally dark blonde hair into the orangey red for commercial.

She married to her longtime boyfriend Dave Goodwin who is a manager of Gramercy Tavern. Information regarding her children is still unknown.