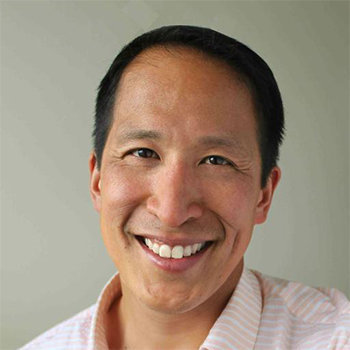 He is close with Milo Yiannopoulos. Ma is busy in his career and it seems like he is completely focused on his career rather than his love life.