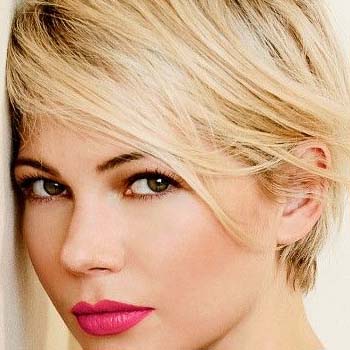 ...
Who is Michelle Williams

Michelle was born to Carla Ingrid and Larry Richard Williams in Kalispell, Montana, USA but her parents got separated when she was in her infancy.

Beautiful Michelle is sexy in her looks. Her height is five feet and four inch. According to .celebritynetworth.com, her net worth is $8 million dollars.

She has often been involved in romantic relationship. She once dated late Heath Ledger for about three years . She also had a baby with him. She also have had relationship with Spike Jonze, Cary Fukunaga and Jason Segel.

It is rumored that she is seeing Jonathan Safran Foer these days.