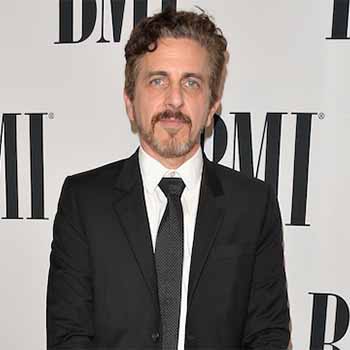 Michael is a recording / touring Musician. In the early '80s, Penn formed the group Doll Congress. In 2012 Penn began work as the composer for the HBO TV show Girls.

Michael has been married to Aimee Mann since December 29, 1997. He was previously married to Kate Dornan with whom he has one son named Liam.

Michael was nominated for Best Original Score in a DVD Premiere Movie at the 2003 DVDX Award for his work in the Saw films. His first single, "No Myth" won the 1990 MTV Video Music Award for Best New Artist.