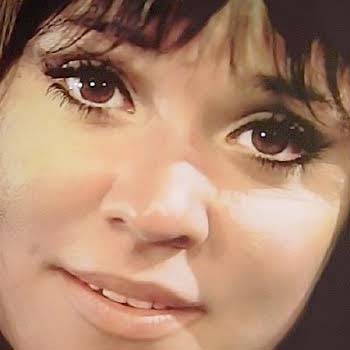 ...
Who is Melanie Shatner

She was born in Los Angeles County, California as a daughter of William Shatner and Gloria Rand.She began acting after appearing in a minor role along with his father in movie Star Trek.

She is very attractive and sexy and looks stunning in very outfit she wears. She is also a owner of boutique "Dari". Her close friend is Kristin Davis.

Shatner is married to her long time boyfriend Joel Gretsch in 1999. Together they blessed with two children kaya and willow. They are spiritually bonded, less likely to get divorce.