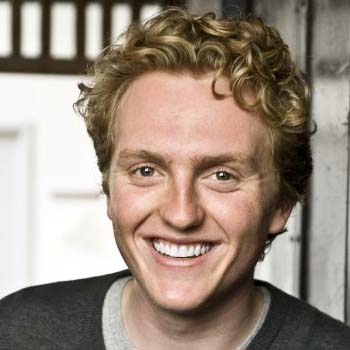 He was born as Max Topplin on 14th of December 1989 in Toronto, Ontario, Canada. He is Canadian and he also holds the citizenship of United States.

Its been a decade that he has been active as an actor. He played the role of Max in his first TV show Ghost Trackers.

He is the graduate of Etobicoke School.