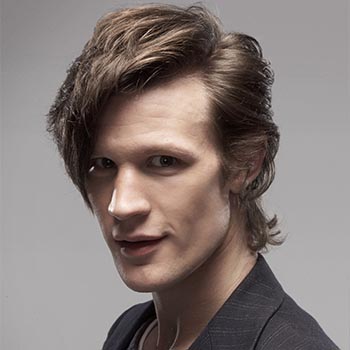 Smith is the son of David and Lynne Smith and spends his childhood days in Northampton. He studied at Northampton school for boys. He studied drama and creative writing at the university of East Anglia (UEA) in Norwich.

Smith was good at sports and was playing for youth football clubs. He dreamed of playing professional football, but serious back injury has shattered his dream.

Smith was the first lead actor to be nominated for the BAFTA best TV actor. He won Evening Standard Award for "Best Newcomer" and a National Television Award for most popular Male Drama Performance.