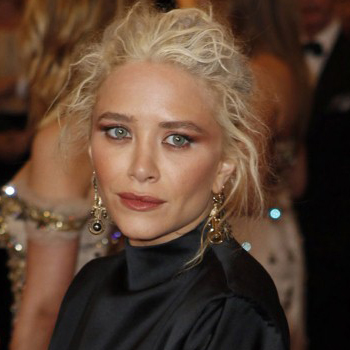 ...
Who is Mary-Kate Olsen Olsen

Mary-Kate Olsen was born on June 13, 1986 with her twin sister, Ashley Olsen, in Sherman Oaks, Los Angeles, California. Her parents are Jarnette and David Olsen.

She runs business along side her twin sister Ashley Olsen. According to Forbes Magazine, they are 11th richest women in entertainment industry and has total net worth of $300 million dollars collectively.

She dated Stavros Niarchos III, Maxwell Snow and Nate Lowman before she met her current spouse Olivier Sarkozy. They were engaged on March 2, 2014 and married in September 2014.

She has been awarded several awards including Young Artist Award, Best Young Actor/Actress in 1989, Star on the Hollywood Walk of Fame in 2004, Council of Fashion Designers of America (CFDA) Accessory Designer of the Year in 2014.