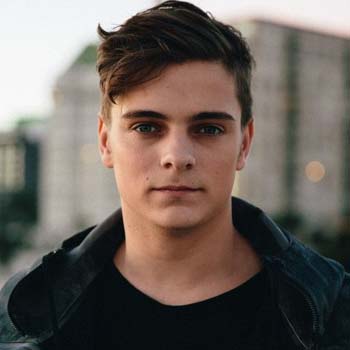 ...
Who is Martin Garrix

Also known by the name Mar+in Garri×, Martin Garrix is a DJ and a emerging music talent. He is also the founder and the owner of his own record label STMPD RCRDS.

He was born in Amstelveen, Netherlands on 14th of May 1996. He also spent most of his childhood days there. He is Dutch.

His musical interest propped up when he was just aged 8 years old and that was the same year he began learning guitar. His debut EP Gold Skies was released in 2014.

Besides being such a well known musical talent, Martin in still in search of love of his life. He is still young but he is a popular star.