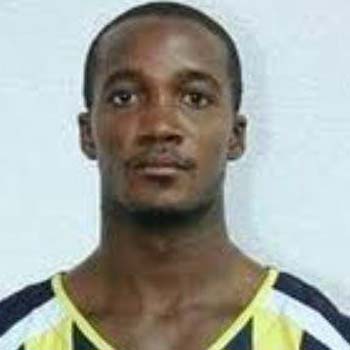 ...
Who is Marques Green

34 year old professional basketball players from America. He playes under the Lega Basket Serie A on the team Scandone Avellino. Positioned as a point guard.

Also played with the teams like Chorale Roanne, Scavolini Spar Pesaro, Emporio Armani Milano among others. Some of the media sources stated that his annual salary is $1 million and more in various season.

Personal information regarding him in unknown. His dating history shows that he has stayed away from love affairs. Spent most of his days sharpening his basketball skills.