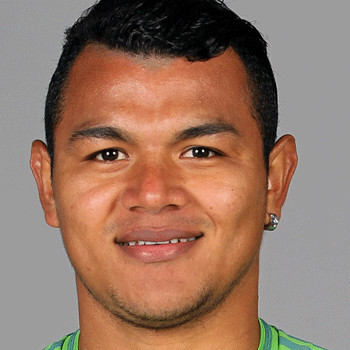 ...
Who is Mario Martinez

He was born in San Pedro Sula, Honduras. Since his early age, he was interested in soccer. He started his career in 2006. There is no information provided about his childhood and his education.

This popular midfielder's full name is Mario Roberto Martínez Hernández. He has a weight of about 70 kg. While playing as a midfielder he wears jersey no. 7 and 10.

About his affair or marital status, either he keep his personal life as his secret or the media hasn't got any information yet. But it is found that he is a father of a child named Jared Martinez.

He is a professional player and popular among his fans. He has appeared in different club and international games but yet he hasn't won any renowned awards.