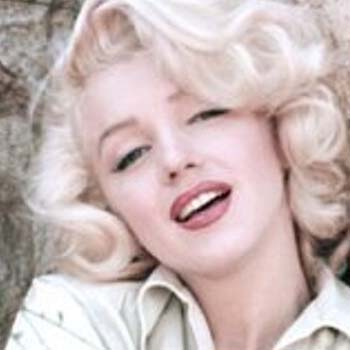 ...
Who is Marilyn Monroe

Marilyn Monroe (born Norma Jeane Mortenson) was born in Los Angeles, California. She was raised in foster homes and an orphanage center.

She earned her fame as a Dumb blonde character. Her movie grossed $200 million landmark at the time of her death. She died on August 5, 1962 in Los Angeles, California, United States of America.

She is announced as the sixth greatest female screen legend in American film history by American Film Institute.

The reason for her death has been stated as acute barbiturate poisoning. As per evidence and facts, her death is classified as suicide.