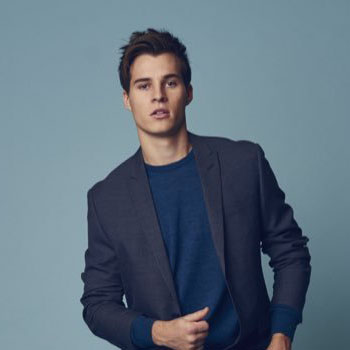 Marcus Johns was born on 11th of April 1993 in Miami, Florida, United States of America. He has one brother named Cody Johns who is also an actor.

Marcus Johns is also known by his nickname Marc and he has the height of six feet. He is also famous for his role in the movie Expelled.

In 2014, he was seen dating YouTuber and Vine star Kristin Lauria. She is also famous for having more than 20,000 subscriber within two months.

He has once been nominated in Shorty Award for Vineographer.

He is also famous for covering the Oscars red carpet.