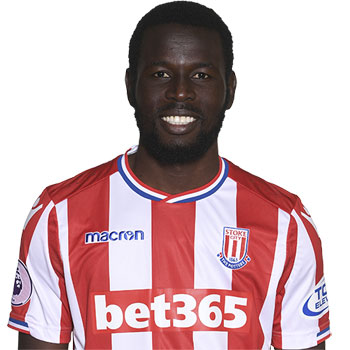 Mame Biram Diouf was born on 16 December 1987 in Dakar, Senegal. Regarding nationality, he is Senegalese and belongs to white ethnicity.

He married his long-term girlfriend, Maria Orten, in Molde, after having a four years long affair on 2 July 2011. His brother Mame Mbar Diouf is also a footballer who has played for Molde, Sarpsborg 08 and TSG Neustrelitz.