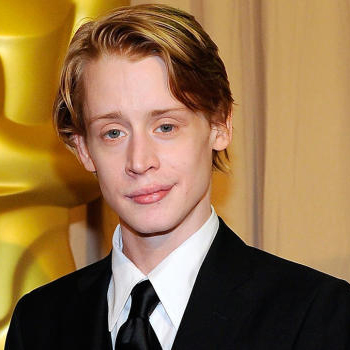 ...
Who is Macaulay Culkin

Macaulay Culkin has the total net worth of fifteen million dollars. He was a close friend to pop singer Michael Jackson. He can also be seen in Michael Jackson's Black and White music Video.

Macaulay Culkin married Rachel Miner who is also an actress in 1998 and they separated in 2002. He then dated Mila Kunis since may 2002. He is currently romantically involved with Jordan Lane Price since 2013.

He won American Comedy Award for Funniest Actor in a Motion Picture and Chicago Film Critics Association Award for Emerging Actor for his role in Home alone. He also has several nomination and awards.

Culkin was arrested on September 17, 2004 for carrying cannabis and other drugs.