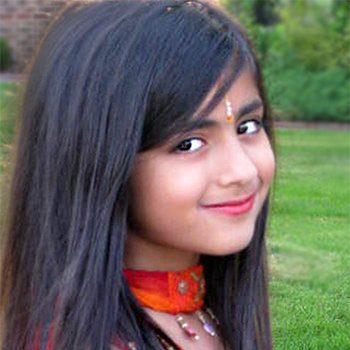 Born in Naperville, Illinois to her dentist father and mother, a psychotherapist and columnist for the Naperville Sun. At age 4, M'laah won Model of the Year in a Chicago convention, awarding her a $6,000 scholarship to attend the International Modeling and Talent Association (IMTA) convention.

Her career started when she was 7 years old after she won IMTA convention in 2008. In 2009, M'laah booked her first commercial, a television ad for State Farm.

M'laah Kaur Singh at her young age is moving towards her aim brilliantly. Her aim is to be a famous actress. She has a younger brother and she is a vegetarian.

Talented and enthusiastic child actress, Olivia Holt is known for her role in the TV series I Didn't Do It. She is also a talented singer.