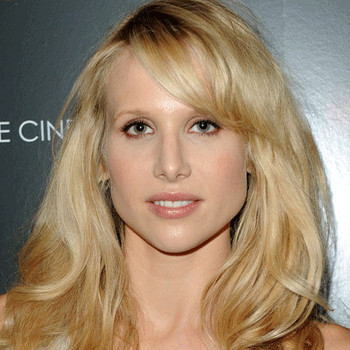 Before joining University College London to study History,she was the member of National Youth Theater .

She joined National Youth Theater at the age of 16.

Her parents ran a marketing research firm in London.

There was a rumor that she secretly got married with her boyfriend.