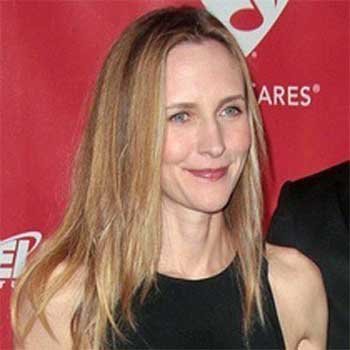 She was born to Jake Powel on 12th of November 1970. She was born and raised in Bainbridge Island, Washington, United States.

Besides being known as the wife of Conan O'Brien, she is also famous for being the former copywriter of the advertising agency Foote, Cone & Belding.

Its been about one and half decade, she has been married to Conan O'Brien. Their wedding ceremony was held at St. James Cathedral, Seattle, Washington, United States.