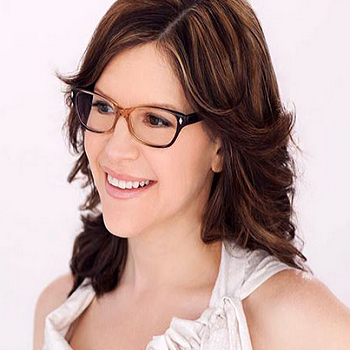 She was raised by her mother who was the president of Dallas County Medical Society Alliance and Foundation and her father, Dr. Peter Loeb, who is a gastroenterologist. She studied piano but later switched to guitar.

In 1994 she was the first singer to have a number one single "Stay (I Missed You)"without being signed to a recording contract.

She is married to Roey Hershkovitz in 2009, she met him in 2006. They have two beautiful children, Lyla Rose and Emet Kuli.

In 1997 her gold –selling firecracker was nominated in Grammy awards. She has released many hit single albums and children music albums.

Till date there has been no viral rumor regarding her.